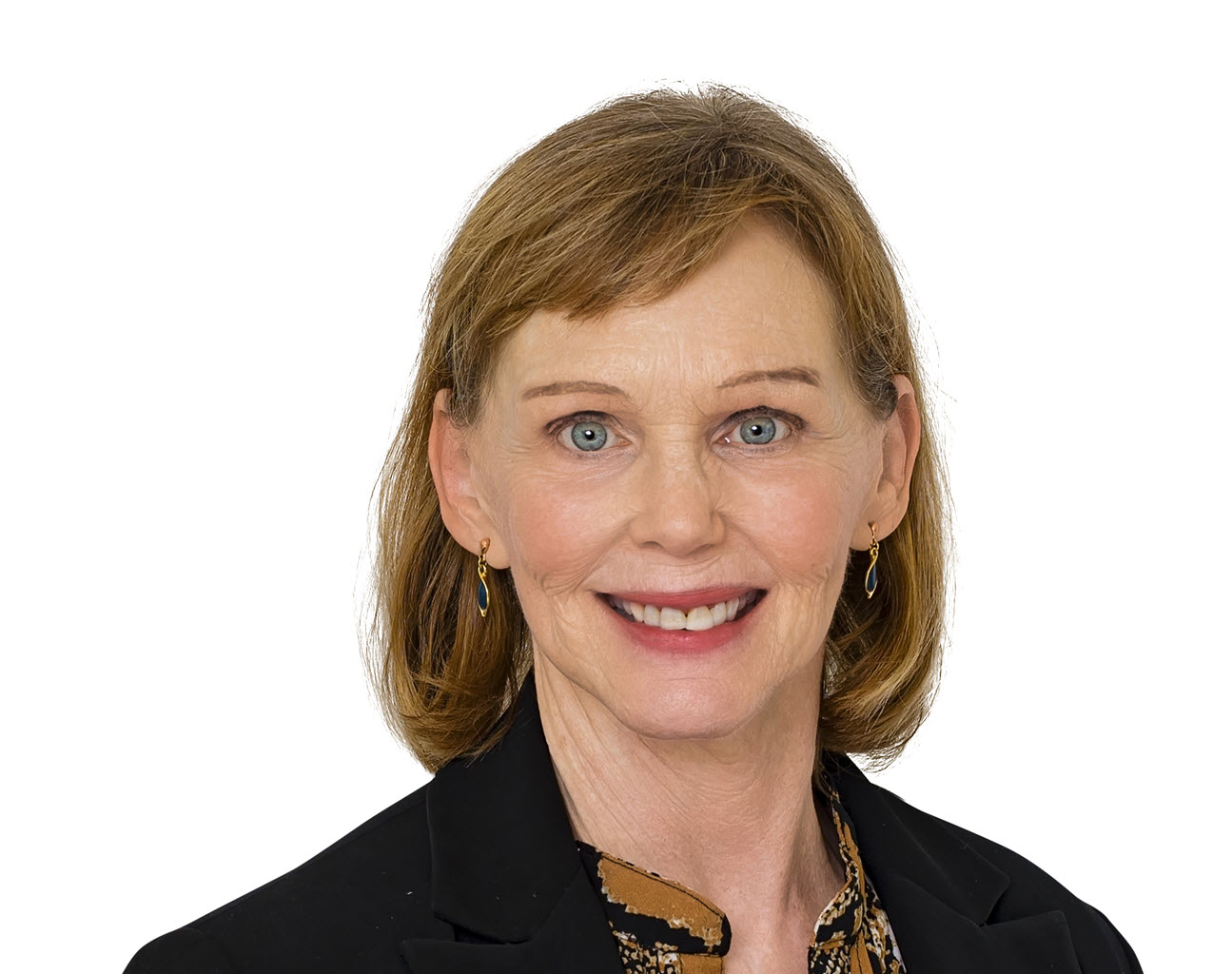 Educator, author, speaker, and award-winning innovator Rita Marie Johnson has been sharing her method worldwide for over 15 years. She discovered a synergy between empathy and insight that maximizes social-emotional intelligence, eliminates unnecessary suffering and leads to life enriching choices. This epiphany resulted in the Connection Practice, which works for people of all ages and from all walks of life.  Her implementation of the Connection Practice brought her the Ashoka Changemakers Innovation Award: Building a More Ethical Society, chosen from 79 projects in 32 countries.

In 2004, Rita Marie began offering the Connection Practice in Costa Rican public schools. Now over 1500 teachers have been trained, impacting approximately 40,000 students each year. Annual evaluations revealed that bullying, intolerance, conflicts, violence and misconduct reports had decreased. Rita Marie also initiated a bill in Costa Rica’s legislative assembly in 2006 to establish a Ministry for Peace and it passed in 2009.

Beginning in 2010, Rita Marie taught the Connection Practice as a graduate credit course at the United Nations University for Peace, a school for international leaders. Rita Marie is the author of Completely Connected: Uniting Our Empathy and Insight for Extraordinary Results, an Amazon bestseller in Conflict Resolution and in Communication and Social Skills, which has been endorsed by Eileen Rockefeller and President Oscar Arias, Nobel Peace Prize Laureate.  In 2016, the book won a Nautilus Award in the Psychology category.

In addition to presenting seminars in the USA, Canada, Japan, Europe and Central America, Rita Marie has been a keynote speaker at:

Rita Marie has also been appointed as an Advisory Board Member for the University of California Santa Barbara Extension, Professional and Continuing Education (PaCE), Women in Leadership, Certificate Program Advisory Board.

Rita Marie currently serves as CEO of Rasur Foundation International. She is committed to turning generational pain into generational peace worldwide through the Connection Practice. 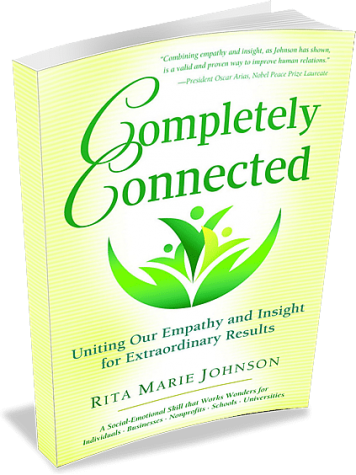 Johnson is the author of Completely Connected: Uniting Our Empathy and Insight for Extraordinary Results. 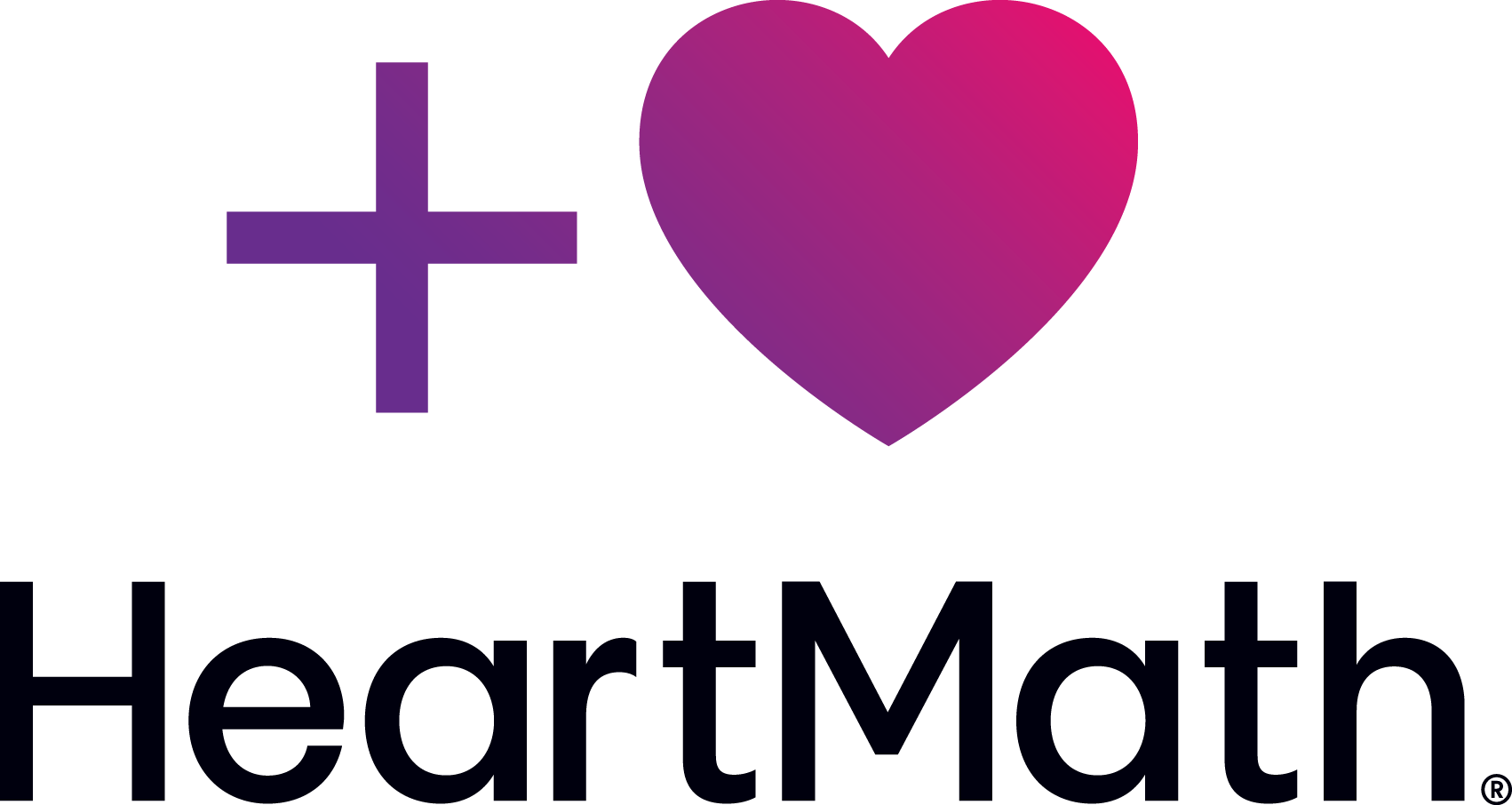 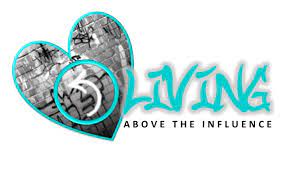